The latest round of cloud computing and enterprise software forecasts reflect the growing influence of analytics, legacy systems integration, mobility and security on IT buyer’s decisions.

Bain & Company and Gartner have moved beyond aggregate forecasts, and are beginning to forecast by cloud and SaaS adoption stage.  SAP is using the Bain adoption model in their vertical market presentations today. 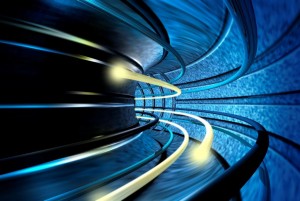 Key take-aways from the latest cloud computing and enterprise software forecasts are provided below: 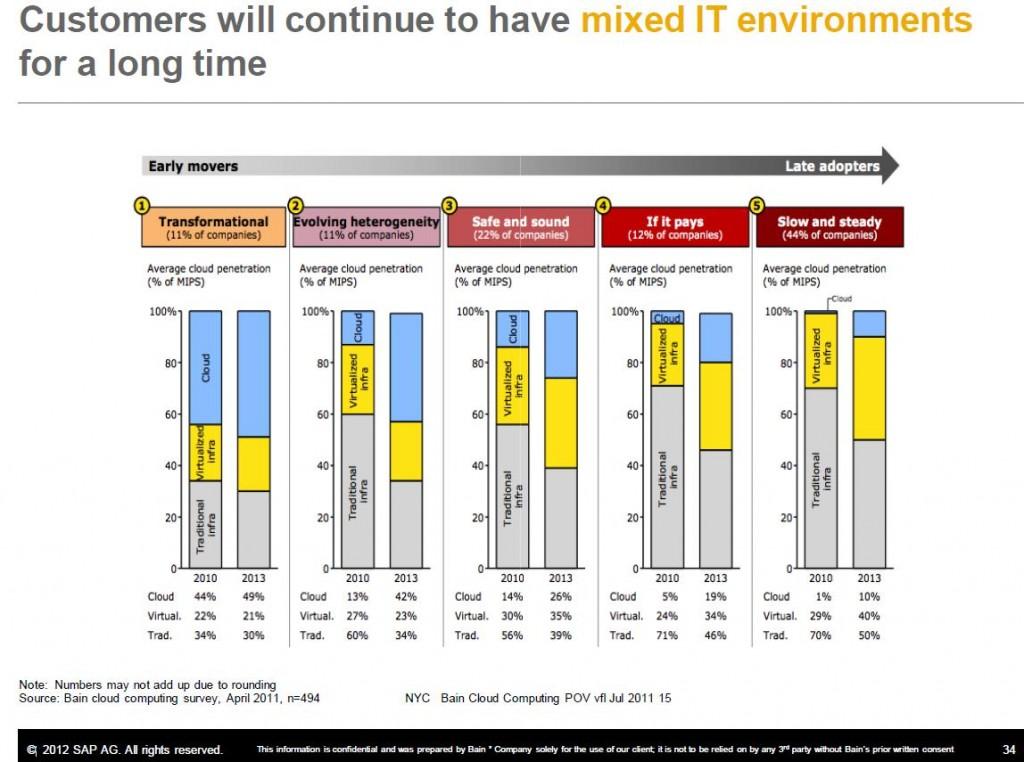 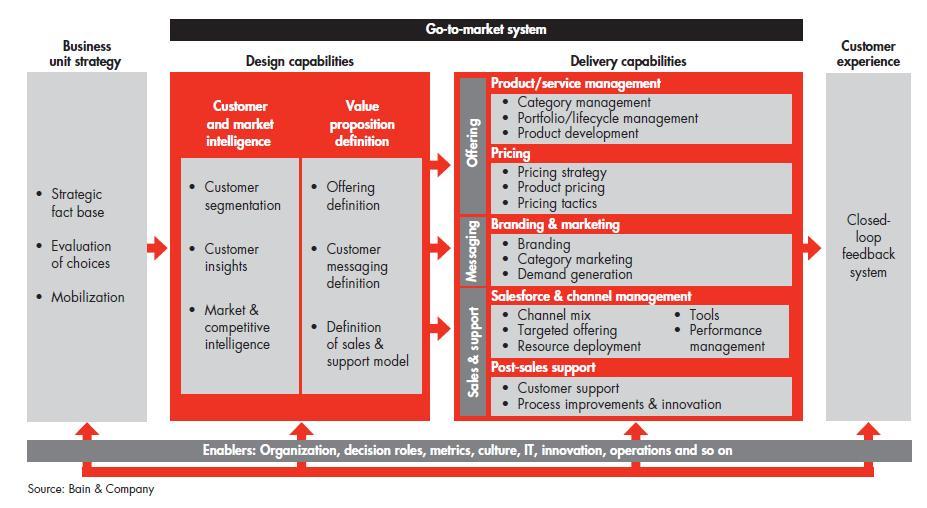