For enterprises, customer relationship management (CRM) is moving ahead of enterprise resource planning (ERP) as the main priority for application software investment. That was just one of the takeaways from Gartner’s latest report, “User Survey Analysis: Cloud and CRM Nexus Will Drive Enterprise Software Spending in 2013 and 2014”, published last month. Other key factors emerging from the report include the clear differences between emerging and emergent markets in terms of cloud models. 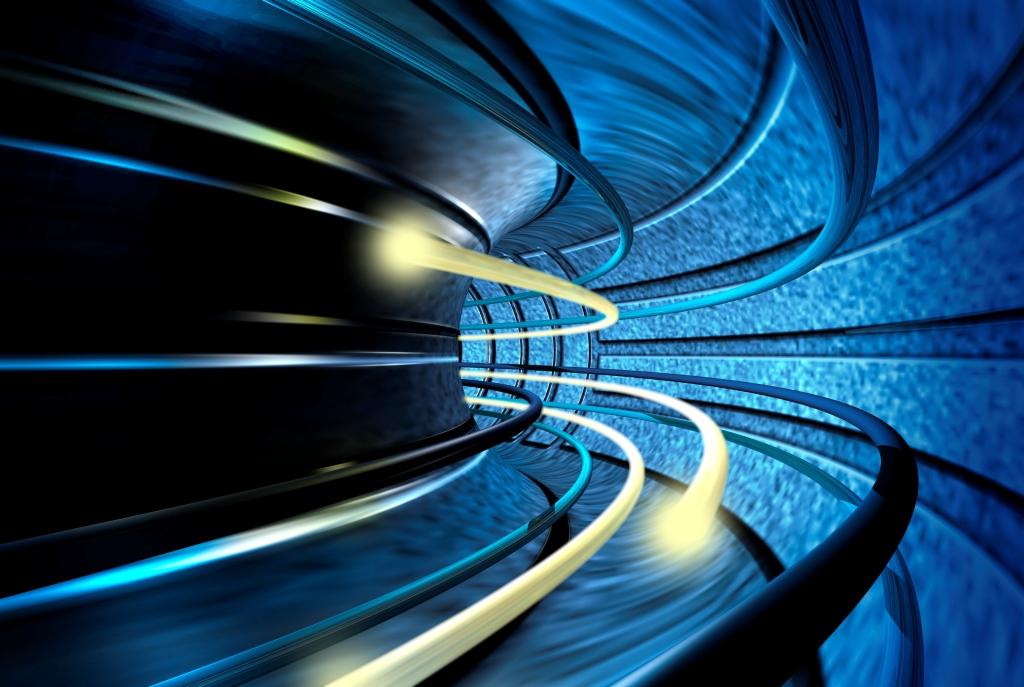 “This could be due in part to an immature telecommunications infrastructure in some emerging countries, while data security is a persistent concern related to public cloud services among our clients in developing-region countries,” said Hai Hong Swineheart, Gartner research analyst in a statement.

Consequently, Gartner asserts its belief that less mature regions, due to a lack of infrastructure, will spend more on software licenses, whereas developed areas go beyond that and allocate more budget towards software maintenance, license updates and technical support.

69% of respondents in emerging ecosystems agreed that software license budgets were going to increase in 2014, compared with just under half (47%) in mature markets.

The report also detailed how virtualisation is on the rise in North America, with the majority of respondents looking to move towards 70% virtualisation, yet noting how it is less of a priority in the European and Asia Pacific regions.

Gartner’s recent pieces of research have all pointed at upward cloud trends.

An influential piece of research back in August detailed how cloud computing was at the epicentre of the ‘Nexus of Forces’, alongside social, mobile and information, whilst a November study saw how platform as a service (PaaS), traditionally the weakest cloud market behind software as a service (SaaS) and infrastructure as a service (IaaS), was going to become a billion dollar market by the year’s end.

This comes in the same week that an Eduserv report found how local councils were beefing up their cloud adoption, with 57% migrating to the cloud over the past five years and SaaS the most popular utilisation.