Cloud 2014- What Are The Experts Anticipating?

It isn’t far now; the celebrations of next year are just around the corner. Many are looking back over the year and studying what has already come to pass, while others are pondering on what’s to come. Many trends have been offered as possibilities surrounding Cloud Computing. 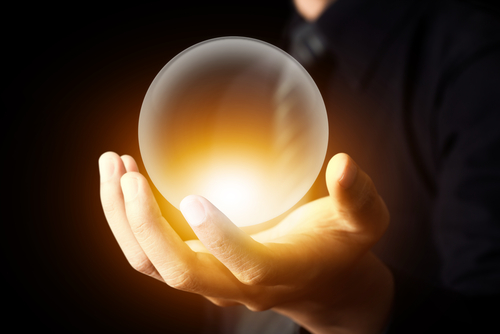 However, what I am tremendously interested in comprises of budgets, security measures and consumer outcomes. Considering that this time last year there were high debates as to how big the Cloud would actually get, to what extents it would be used and how much it would be worth by the end of the year.

Now that the Cloud is bigger than ever, what are the analysts saying about the Cloud; what do they predict for 2014?

Long time analyst James Staten puts a strikingly long collection of expectations to come including that of security in the Cloud. Staten suggests that due to the vast numbers of devices being used away from the workplace and the troubles we have seen over this past year with securing those devices that security will shift away from attempting to secure each device to focus more on securing the data that is circulating throughout them all.

Budgeting – How Much Will Be Spent on the Cloud?

Many are agreeing that what is currently being spent on the cloud will increase by a whopping 25% over the next year to surpass well over $100 billion. Other payout predictions include an increase by 30% on big data tech to reach over $14 billion, as well as a 5% swell in IT spending as a whole to get well over $2 trillion.

Also, with the drastic increase in use of platform as a service, PaaS, much will be put into enhancing these to best suit their clients; moving away from what is standard today and becoming increasingly more specific for each unique need.

What’s in it for Consumers?

Based on what analyst Alex Gorbansky predicts, consumers will have great power over the Cloud and what it offers due to the vast growth in number of sellers. Though there may be pressure to settle with one company over another, it is important to remember that there are so many choices out there and our choices are expanding weekly, do not settle. While it may be difficult to distinguish between the many, Gorbansky suggests that ease of use and depths of storage will set them apart.