vCider’s virtual networking smarts will help Cisco build distributed cloud infrastructure that ties into its own Open Networking Environment. The move is seen as a counter to VMware’s acquisition of Nicira. 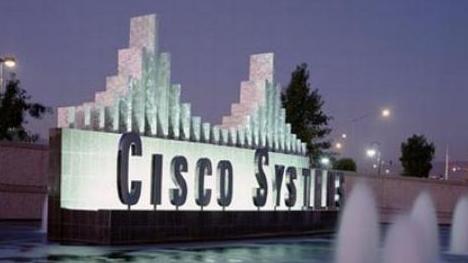 Cisco is buying vCider, a specialist in virtual network overlay technology (and a former GigaOM Structure LaunchPad finalist). The move is a response to  VMware’s acquisition of Nicira and its software-defined networking technology in July which has strained the once close partnership between Cisco and VMware.

vCider’s technology works in much the same way as VXLAN, VMware’s attempt to get virtual machines to span dispersed data centers as part of the same local area network.

Cisco can use vCider’s expertise to build a unified yet distributed Cisco-based cloud. The networking giant will also integrate technology vCider used in its multi-tenant distributed virtual network controller into its work on the OpenStack Quantum network subsystem, according to a Cisco blog post announcing the deal, terms of which were not disclosed.

Mountain View, Calif.-based vCider, as Stacey Higginbotham reported last year, aims to help companies, “span clouds while keeping security and compliance intact by installing software on a virtual machine instance in a cloud and then creating a mesh-like Layer 2 network that the administrator can control.”

In theory, vCider’s smarts will make it easier for Cisco to build easily distributed cloud infrastructure and incorporate that into Quantum. Quantum’s goal is to boost programmability of both virtual and physical networks that tie into Cisco’s own Open Networking Environment (ONE), according to the blog.

Cisco’s plans call for vCider to be integrated into Cisco’s Cloud Computing group which reports to CTO Lew Tucker. Cisco joined the OpenStack open-source cloud computing effort nearly two years ago and Tucker is vice chairman of OpenStack Foundation board.

For more on the state of network come to Structure:Europe in Amsterdam on Oct. 16 and 17, to hear Nicira’s former CEO Steve Mullaney respond to the news.