Big name companies, including SAP (SAP) and Rackspace (RAX), have been pushing the market toward hybrid cloud computing to promote their own hybrid solutions, but how do CIOs respond to this growing approach to the cloud? According to a recent national survey conducted by Wakefield Research on behalf of SAP AG (SAP), 75 percent of hybrid users believe their company’s IT processes are less complex after migration. 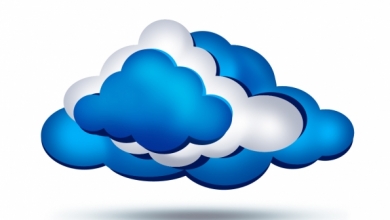 A need for a balanced approach can also be made for security aspects of a hybrid approach. A little more than half of the survey’s respondents said that on-premise computing is more secure than cloud, revealing that CIOs are hesitant to move all data to the cloud.