Can privately held Dell be a cloud power?

You can take Dell off your stock watch list as of today. The server-and-PC company is now privately held after a bitterly contested battle that featured appearances by Carl Icahn and and dragged the names of potential new CEOs into the mix. 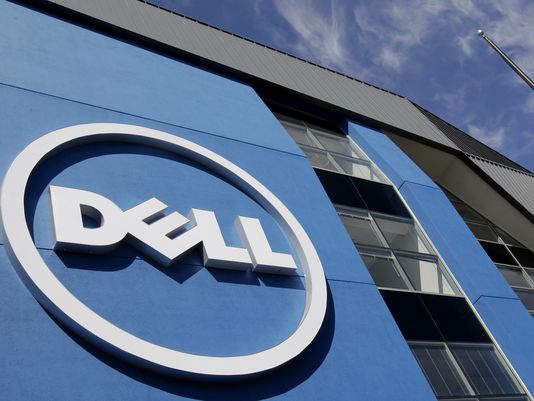 Now with that $25 billion worth of boardroom drama out of the way, it’ll be interesting to see if the company can deliver on plans to offer more (and more profitable) business services and cloud infrastructure. It’s not an original plan — rivals Hewlett Packard and IBM are already neck-deep in services for corporate customers, but it’s clear that all the hardware players need to diversify into potentially more margin-rich software and services.

Still, some (including yours truly) think Dell should just buy Joyent, which fields well-regarded cloud infrastructure with some blue chip customers — and make that its public cloud option. Dell reportedly already owns a piece of the San Francisco-based cloud provider. But I digress.

Now we’ll see if the company — slammed for missing the smartphone-and-tablet revolution — can be a major player in cloud. But remember, it’s got to contend not only with Amazon’s public cloud, which seems to be eating the world, but with clouds from HP, Rackspace, IBM, Red Hat and others. It doesn’t look like the world of cloud computing will be any less cutthroat than that of PC and server hardware.