Can IBM and Warren Buffett Keep Up with Cloud Computing Competitors?

The bearish phase in the stock price of IBM (IBM) doesn’t look to be over yet. IBM is down more than 10 percent in the last six months, hurt by weak earnings and an even weaker outlook. 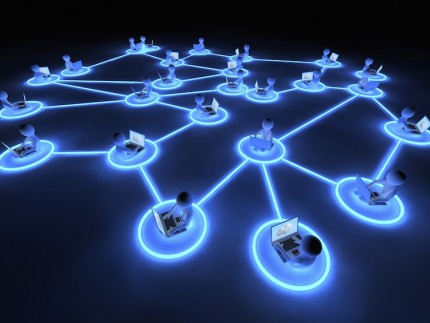 And the growth of cloud computing may be hurting big blue deeply. Services offered by Amazon.com (AMZN), thorough AWS, and competition from Rackspace (RAX), VMWare (VMW) and Google (GOOG)are all worrying investors. At a forward P/E of just 10, when should IBM be viewed as a turnaround?

This, along with future acquisitions, could promise substantial growth but will have integration risks in the short term. IBM still had $10.1 billion in the quarter ended September 30, so the recent acquisition will not strain IBM’s balance sheet.

IBM seems even more undervalued after the sell-off. Legendary investor Warren Buffett still holds $11 billion in the company. He defended the company recently, and said that the low share price is good for long-term investors. IBM may then buy more of its own shares at a lower price. The company added $15 billion to its buyback program, and may repurchase up to 10.4% of outstanding shares.

Competitor Cisco (CSCO) has suffered declining hardware orders to China, Russia, and Brazil. These are all countries linked to the NSA scandal involving Edward Snowden. Similarly, IBM’s hardware sales declined 40%. The company makes up nearly 40% of its business in China.

So hardware sales for IBM dropped dramatically last quarter. Despite the software and services division performing adequately, investors will continue to focus on the weak divisions. IBM may need to cut costs in hardware, or boost spending on marketing or on strengthening its sales force. Either way, profits will be under pressure, and so will the share price of IBM.