Google’s Chromebook Pixel represents a step towards a completely cloud-based future, so much so that I’m willing to bet that in the next five years it will usher in Cloud Cities — towns and communities where the entire population have fully embraced an always on, mobile and cloud-based infrastructure. The Pixel is a gorgeous looking machine, powered by the Chrome OS which is an enriched version of the Chrome browser. 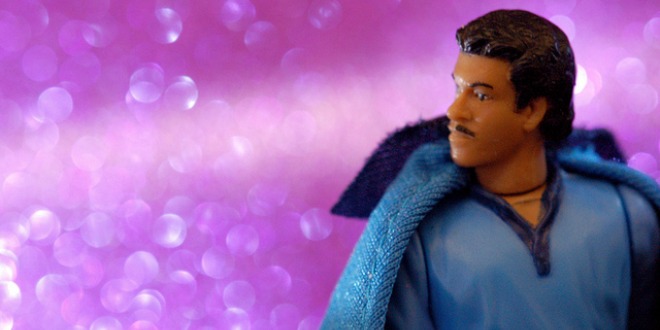 With a terabyte of cloud storage on offer with the purchase it’s enough to temp people from their aging laptops and desktops. The touchscreen is a miss, in fact Steve Jobs famously said that a touchscreen used on a laptop was not the way to go, it’s counter-intuitive.

The biggest downside is the price, at $1299 it’s just too prohibitive a price point to make it an attractive alternative to an iPad, MacBook Air, even a Surface RT (although I suspect the Pixel will win over this anyway over time).

The sky is no longer the limit

But it’s a clear statement of intent. From an average consumer point of view, Pixel and Google Glass represent a future where mobility and cloud will become the norm, not a privilege, once it hits mainstream. The average user doesn’t need the power of a MacBook Pro, desktops are becoming obsolete in households and are replaced with tablets, phones and laptops. Those tools are perfect for light use, browsing, file sharing and storage, and social networking…even homework. Google’s strategy works.

For a power user the Pixel isn’t enough, clearly. A web-based OS can’t compete with raw processing power but there will come a point when it will, and Google will be there.

But other consumer companies are moving this way too. Sony recently announced its strategy for streaming and online gaming services with its PS4: the acquisition of GaiKai was a major play in this direction (although whether they pull it off is another matter). Apple has been tinkering with its little “hobby”, the AppleTV, and for a while now, Netflix and Spotify dominate streaming media. Microsoft today updated its Office 365 Pro packages and Amazon has integrated Cloud Player into Ford SYNC’s Applink platform. Physical media is dying, even flash storage will become a museum piece in 5 years once cloud infrastructure and networking become robust, fast and reliable.

Light and lean technologies and operating systems are becoming defacto standards and with them come ever increasing pushes towards the cloud. And we all know that when a consumer trend becomes mainstream the enterprise will surely follow. For larger organizations, the 5 year prediction will come and go without incident. I’m still working with companies stuck with Windows NT for example but for SMEs willing to embrace cloud it’ll be a reality.

Google knows what it’s doing. Five years from now, whole cities will be entirely cloud based. The only thing missing is Lando Calrissian to welcome you in.