A Brazilian politician has put forward a set of proposals which prompt the creation of a cloud computing framework and the introduction of data protection laws. 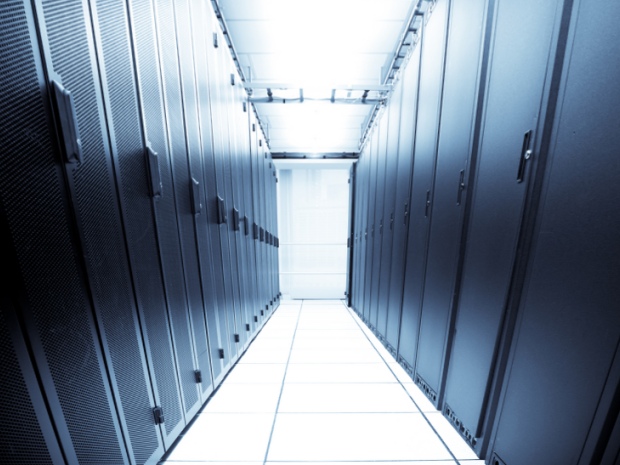 The bill presented by federal representative Ruy Carneiro is intended to address the current lack of regulations around privacy protection for any data transferred to Brazil, interoperability and standards for the provision of services. The proposals also include the creation of agreements with other countries to regulate international data flows and mechanisms to deal with occurrences of cybercrime.

“Brazil should have the ambition of becoming an important player in the cloud computing space as it has the potential to increase national competitiveness and productivity,” Carneiro says in his proposal.

“So an adequate regulatory environment – which doesn’t isolate the country, but offers security to citizens, enterprises and the government – is fundamental to foster the industry, bring more foreign investment in that field and allow Brazilian providers to expand internationally,” he adds.

It is true that universally binding privacy laws does not exist and that countries where such laws have been adopted often struggle with reforms designed to respond to the advent of a global digital ecosystem. But the current unpreparedness of Brazil to deal with data-related matters is appalling.

As well as the inexistent privacy and cybercrime laws, Brazil hasn’t signed the WIPO Copyright Treaty, meaning there are no regulations to protect new technology – and piracy is rampant here. A report by Cushman and Wakefield and hurleypalmerflatt published in 2012 also highlighted other concerns, including high energy prices and scarcity of skilled manpower, resulting in the conclusion that Brazil is currently one of the riskiest locations in the world in which to build a datacenter.

The proposals around cloud computing by the Brazilian politician, which are currently being analyzed by the Consumer Rights Commission of the government, are perhaps too wide-ranging, but are certainly the start of a much-needed debate. However, Mr Carneiro’s path will be far from smooth: the congressman has expressed frustration about the fact his peers in the Chamber of Deputies have no idea what cloud computing is.

“No one understands even the most basic concept,” the politician told Brazilian news portal iG.

If approved, the new measures will mean a huge advance in terms of Brazil’s attractiveness in the global ICT market and also an update of the country’s laws, which are seriously out of step with global standards on cybercrime and privacy. So hopefully, Mr Carneiro will manage to get his message across – not just for the local IT industry, but for citizens’ sake.