Blazing the E-government trail in Singapore

The tiny country topped the Waseda University World E-government rankings for three consecutive years between 2009 and 2011.

In 2010, 87 per cent of people said they were satisfied with overall quality of government services. And 93 per cent of Singaporeans would recommend others to interact with government the same way. 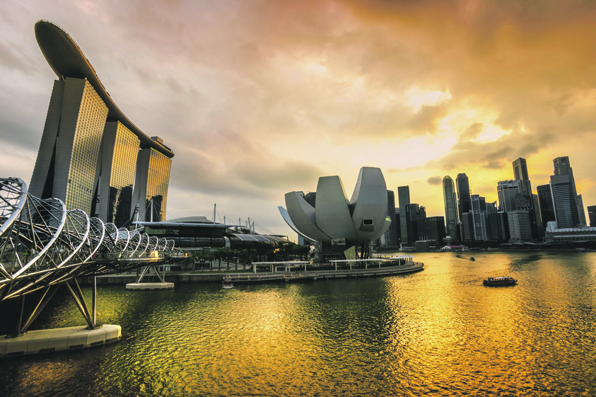 Today the thrust of digital government is about involving citizens, co-creating policy and helping Singaporeans access official data. The Data.gov.sg portal has published 8,800 data sets taken from some 60 government ministries and agencies.

Having put 1,600 official services online, Singapore may have valuable lessons for how the UK’s E-government develops.

The Singapore E-government Masterplan, which runs up until the start of 2015, has shifted from “government-to-you” to a “government with you” collaborationist approach.

The government describes public consultation as “a critical tool” that officials can leverage when shaping policies or developing other initiatives. Consultations are published on the Ministry of Finance website (which oversees E-government), and people get email alerts when a new consultation is launched. The government is now planning to launch quickfire polls as a way of gauging feedback to policies in the time-honoured tradition of what British politicians call “flying a kite”.

“There is a growing pool of Gen-Y and digital natives who are keen to voice their views, and participate in the development of policies that affect them,” adds Ong Boon Kwee. “How can we effectively tap into this collective voice and intelligence of the crowd to improve our service delivery and policymaking process?”

Last autumn Singapore launched an official private cloud, known as G-Cloud, where government agencies can purchase computing resources on a pay-as-you-go basis. This allows them to upscale or downsize operations based on actual need, rather than being tied into expensive fixed contracts. The G-Cloud has been developed with SingTel and Hewlett Packard.

Singapore will use this commercial cloud solution before upgrading to its own private cloud.

Another new digital government feature is a one-stop-email inbox Oneinbox that stores every official email you get from government. No more hopping around various sites. Launched in April, Oneinbox will also make it far easier for the government to contact Singaporeans living abroad. The government plans to roll out the same service to business soon.

And Singapore has also streamlined online identification so that clients only have to know their national identity number and a password.

Singapore is now exploring internet television as the next platform to communicate with its citizens.