An ad network just for kids with 200M viewers? This startup is bringing it to Southeast Asia

If you’re a parent, you know that children are the most precious thing in the world to moms and dads, who would buy them almost anything that they ask for. In fact, ad network for kids SuperAwesome is counting on that to bring in the money. Having reached almost 200 million children per month in the UK, Europe, and the US, the startup is now looking to bring its brand of safe mobile, web, and online video advertisements to the homes of Southeast Asian kids. 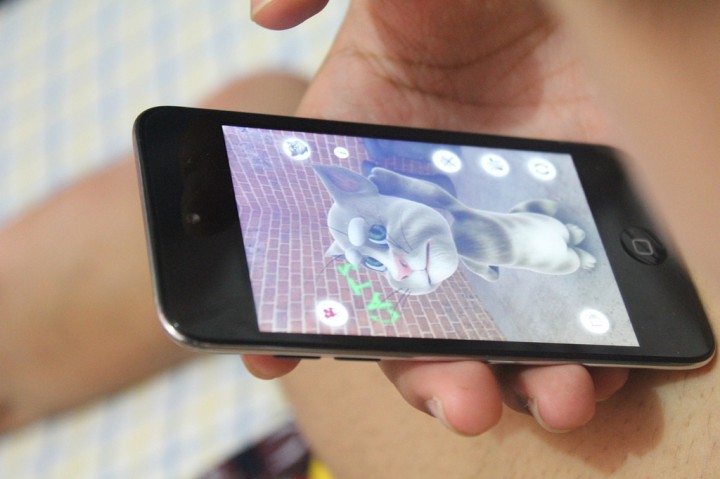 SuperAwesome will be setting up its regional headquarters in Bangkok, Thailand, then they will reach out to Singapore, Indonesia, the Philippines, and Vietnam thereafter. It makes sense to both SuperAwesome and its new investor, Inspire Ventures – who will also be joining as a co-founder – since the region is home to the largest concentrations of young mobile users, with over half of mobile internet users under 24 years old. The joint venture will be named SuperAwesome Asia.

CEO Dylan Collins, who previously invested a small sum in a kids online game “which grew very rapidly but had challenges when it came to marketing,” saw three problems during that experience in the industry that led him to found SuperAwesome: device fragmentation, monetization problems for developers of kids-targeted apps, and the growing regulation of advertising to kids.

“The kids industry in general is becoming incredibly important to everyone as they realize that this new generation is going to have a huge impact on media, technology, advertising, and so on,” he says, and adds that he now wants to build the biggest kids market platform in the world, and conquering Southeast Asia will bring him one step closer to that:

Expanding into South­east Asia is incredibly exciting for us, and it means we can support our clients and developers in places where they’ve had very limited options in the past. It also presents an amazing opportunity for brands and agencies as they’ve never had the ability to engage with the youth market on this kind of global scale before. SuperAwesome Asia also gives us an opportunity to really set the standard for what kid-­safe advertising should be in regions where this is a new concept.

SuperAwesome Asia will also be expanding into the US, though the name might raise a few eyebrows there. Still, with the rise in enforcement of the Children’s Online Privacy Protection Act (COPPA) in the US, SuperAwesome’s COPPA-­compliant advertising will certainly attract companies whose target market is children.

Already, the platform has become the go-­to advertising network for the world’s leading kids brands and their agencies such as Lego, Warner Bros, Hasbro, Disney, Nintendo, and over 150 others.