Amazon.com’s Web Services unit is gaining larger cloud customers than the developers and startups who first found a home on its EC2 compute service. That’s one reason two analyst houses have come out with upside predictions for the firm. The previously faltering stock moved toward recovery yesterday after Morgan Stanley analyst Scott Devitt upgraded his rating on the NASDAQ-traded equity to “overweight.” The stock went up $9.31, or 3.59%, in a day to close at $268.46 — its highest level ever. If it were broken out into a separate company today, AWS would be worth $19-$30 billion, with a share price of $41 to $66. The high end might be justified because Amazon’s EC2 is moving beyond startups to enterprise customers who are starting to rely on its services. 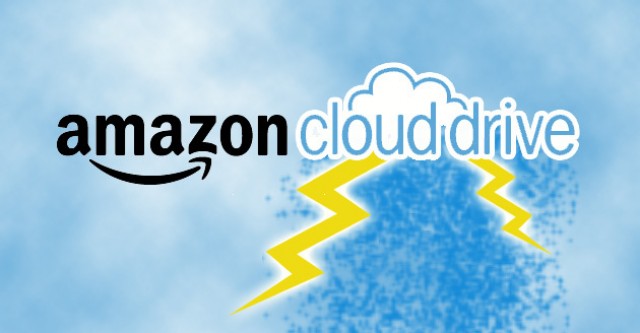 In addition, the Australian firm Macquarie Securities Group came out with an estimate of $2 billion in Amazon Web Services’ revenues in 2012, or about 33% higher than the $1.5 billion I had previously been told.

Jason Hoffman, CTO of Joyent in San Francisco, has experience building cloud infrastructure. In an interview in early November 2012, he predicted that Amazon was headed toward revenues of $1.5 billion for the year. Asked yesterday whether he had revised his estimate, he said yes — the earlier estimate had been based on Amazon.com’s reported revenues in the “other” category in June. On Oct. 25, Amazon reported its “other” revenues for North America were $1.6 billion for the first nine months of 2012 versus $972 million for the first nine months of 2011.

Hoffman said knowledgeable observers can watch spending by companies that build out AWS’ infrastructure under their own names and the “other” category of Amazon revenues to come up with their own estimates of where its cloud services are headed.

Hoffman added, however, that Macquarie has strong contacts inside of Amazon and has historically been confident in estimating Amazon Web Services revenues. “If anybody is going to come within 10% of Amazon’s actual revenues, they [Macquarie] are,” he said in an interview. Hoffman also meets every quarter with Macquarie analyst Brad Zelnick to trade notes on cloud developments. Zelnick was a contributor to the Macquarie report. According to Hoffman, one driver of growth in Amazon cloud computing is bigger customers who use big data. Instead of investing in installing new large systems, many companies are opting to analyze their big data in the cloud. “[Joyent] has found this to be the case too,” he noted, as it runs more new Hadoop systems.

Macquarie projected AWS 2013 revenues of $3.8 billion; 2014 revenues of $6.2 billion; and 2015 revenues of $8.8 billion, according to lead analyst Benjamin Schachter, who was cited by ZDNet in a report yesterday.

These figures are larger than any analyst firms have previously predicted. In addition, Schachter claimed Amazon’s cloud services are “a 100% gross margin business for Amazon” because it is not breaking out any costs separate from its retail operation as having stemmed from its AWS unit.

Hoffman pointed out that no cloud service is actually 100% gross margin because service providers must invest in infrastructure and operations. But if managed correctly, cloud services can yield margins higher than Amazon’s retail operations of 4%. Hoffman said the upper range was probably in the 40-50% realm.

“As AWS grows faster than Amazon’s retail business, the gross margin profile for the entire company changes,” predicted Schachter in the report. “Storage growth for AWS’ S3 services is exponential and can carry growth for years.”

AWS is also believed to be still tapping the surface of a large and growing market. According to the 451 Group’s ChangeWave survey from late October, 402 out of 1,190 companies surveyed (34%) are now public cloud users. That’s up 12% from a year ago.

Gartner recently predicted that the total cloud computing market will grow to $148 billion by 2014; Forrester was somewhat more conservative, predicting $118 billion a year.