Large businesses must deal with the same level of uncertainty as start-ups, and so need to experiment more and react quicker, said Amazon chief technology officer Werner Vogels, speaking at The Economist‘s Technology Frontiers summit yesterday. “Businesses need to become more experimental,” said Vogels, adding that when it comes to analytics, Amazon “measures everything relentlessly not on a yearly basis, but on an almost a daily basis”. 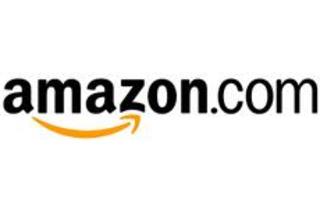 “You have to make your product extremely attuned to what your customers want,” added Vogels. “We are dealing today with an atmosphere of extreme uncertainty, and I believe that this definition goes for enterprises just as much. Today, enterprises must deal with the same level of uncertainty as start-ups. As such, you need to act effectively.”

Vogels said experimentation could be paid for by “reducing waste”.

“Anything you spend that’s not focusing on the customer itself is waste these days,” Vogels emphasised.

He added that companies should look at the cloud, and to the apps market, as an indicator of how all forms of business will work in the future. They ignore the model at their peril, he added.

“Look at apps – you’ll buy one, but replace it after two days if you find one that does the same thing in a better way.”

Vogels also warned that the CEOs of the future will need to be more than comfortable with this fast-reacting, quick replacement model.

“People familiar with this system are becoming the leaders of tomorrow,” he said. “Cloud computing allows people to use exactly those kinds of principles to become successful in all areas of business.”