Amazon: Can It Stay King Of Cloud Computing Forever?

IBM’s decision to throw its considerable weight behind OpenStack has some folks declaring victory for the open source cloud consortium. The hitch? Amazon already claims a considerable lead, with more than 70% of the market, according to Forrester’s James Staten, and as one prominent Amazon backer declares, the lead grows daily. 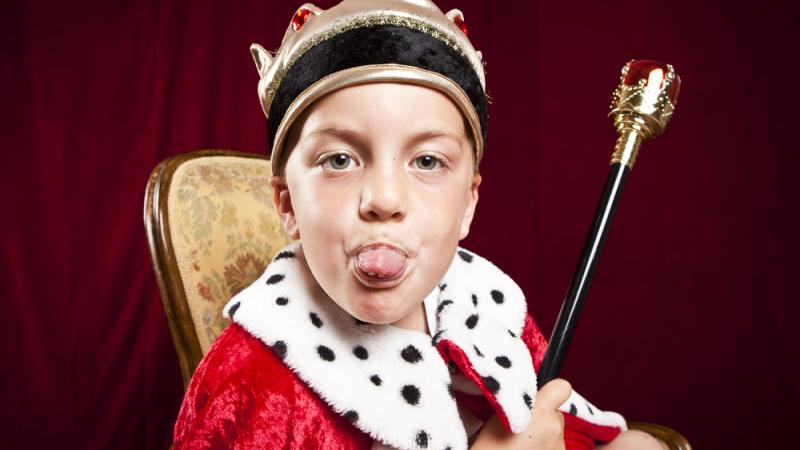 The question is whether Amazon can withstand a sustained, concerted attack by nearly everyone else in the cloud computing industry.

So far, according to Adrian Cockroft, director of architecture for Netflix, Amazon Web Services’ biggest customer, the answer is an emphatic “Yes.” In a Twitter exchange last week, Infoworld’s Eric Knorr asked “Is the choice really between OpenStack and AWS? What about other cloud solutions?” Cockroft’s response was clear:

When asked which features, in particular, AWS had that OpenStack couldn’t match, Cockroft insisted that there is “too much to list,” but “Availability Zones and Autoscale Groups” are two features that stand out. Furthermore, Cockroft indicated that OpenStack’s six-month release cycle cripples its ability to catch up with Amazon, which rolls out new features (and price drops) on a continuous basis.

In other words, “Abandon all hope, ye who enter here.”

Has Amazon Already Won? Yes and No.

But has Amazon already won? If you look at the absolute number of jobs being created, relative to OpenStack or Cloudstack, the answer is yes. Ditto if you go off general interest, as measured by Web searches:

But if you look at relative job growth, suddenly OpenStack has a fighting chance.

Perhaps even more tellingly, a foray into the code contributions for OpenStack suggest a truly dynamic, growing entity, one that is no longer Rackspace’s pet project, but rather a true community effort. The most recent data I could find is a year old, but already shows growing influence by Red Hat and others.

Does this matter? Absolutely.

However, I suspect that OpenStack will gain prominence in tandem with a few of its primary supporters gaining outsized influence due to these code contributions. Linux took off as IBM invested $1 billion (and then much more) and Red Hat, in particular, invested armies of engineers to make it into an enterprise-grade operating system standard.

The same will hold true of OpenStack. Right now it’s making waves by being the open, community standard. That’s nice, but insufficient and somewhat misleading, as Gartner’s Kyle Hilgendorf has established. Ultimately, enterprises don’t care about community and openness unless the product itself is rock solid.

Which is one reason that Microsoft and Google also can’t be counted out. Microsoft holds sway with CIOs, and has been actively welcoming open-source technologies to its Azure cloud service. Google, for its part, was building clouds long before it was cool, and has so many hooks into developers with its various software and services, from Android to Maps to YouTube to Apps, that it cannot help but be a major player. Google Compute Engine’s performance compares well against Amazon, too, but it’s the ease developers will have tying into Google’s services that truly favor it.

Has Amazon won Round 1 of the Public Cloud wars? No question. But some serious competitors are looming, each with attributes (Microsoft, enterprise fealty; OpenStack, community; Google, popular developer services) that give them a real chance to cut into Amazon’s significant lead.