Alibaba to raise up to $24 billion in IPO, could soon be valued at more than Amazon

Home Alibaba to raise up to $24 billion in IPO, could soon be valued at more than Amazon
DT, September 9, 2014September 9, 2014, Emerging Technology, IT Strategy, Technology, Alibaba, ecommerce titan aims, Emerging Technology, Facebook, IT Strategy, online shopping sites, technology, 0
Alibaba has revealed the long-awaited numbers on its upcoming IPO – and it’s going to huge. Alibaba’s newly updated SEC filing shows that the Chinese ecommerce titan aims to raise over US$20 billion once it finally lists. 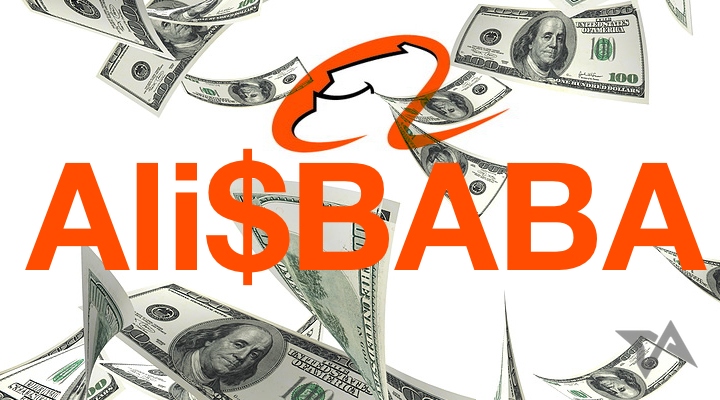 Alibaba is going to sell 320.11 million American Depositary Shares, which it has pegged at a range of $60 to $66 per share. At the maximum price, Alibaba would raise $21.13 billion. However, Alibaba has also proposed a maximum aggregated offering price of $24.3 billion, which might prove to be the total raised inclusive of the possibility of more shares put on the table after the offering.
Either way, it’s more than the $16 billion that Facebook (NASDAQ:FB) raised in May 2012, and so Alibaba will soon become the biggest US IPO ever. See: Here’s our roundup of Alibaba’s investments in US-based companies If Alibaba hits the top end of its share range in the IPO, it’ll be effectively worth $162 billion. That’s a nose ahead of Amazon’s (NASDAQ:AMZN) market cap of $159.84 billion at the close of Friday’s trading.
Alibaba founder Jack Ma is already China’s richest man, so he’ll extend that lead once the IPO hits the tickers. Alibaba generates over 80 percent of its revenues from its China marketplaces, Tmall and Taobao, which are China’s top two online shopping sites. But Alibaba does so much more besides that it’s impossible to compare the company directly with Amazon. Alibaba has a PayPal-esque service called Alipay (though that’s not part of this IPO), as well as cloud services, smart TVs, fledgling social networks and apps, and – the thing that started this empire in the first place – a marketplace for Chinese manufacturers at Alibaba.com.
Alibaba will list on the NYSE under the ‘BABA’ ticker, but there’s still no set date for the IPO itself.
Share this
0 likes
Related Articles
0 Comments