Africa to lead in cloud growth

Cloud computing uptake is about to explode in Africa’s major economies, as businesses gain confidence in both the security and reliability of the Cloud. 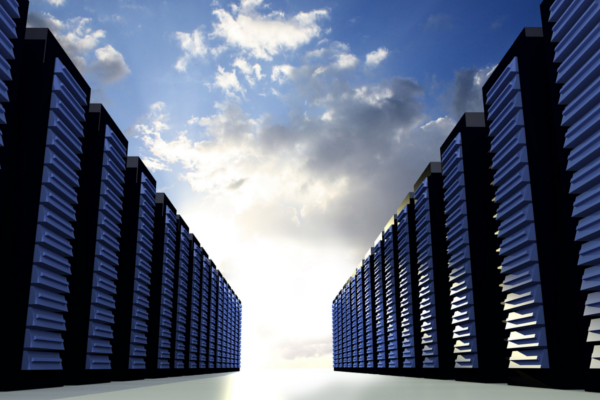 This was the key finding of the Cloud in Africa: Reality Check 2013 research study, released by World Wide Worx and Cisco.

The study was conducted among a small but representative sample of senior information technology decision-makers in medium-sized and large companies in Nigeria, Kenya and South Africa.

The most significant finding from the study was that, while South Africa currently leads the continent in Cloud uptake, it is about to be overtaken – dramatically – by Nigeria.

Approximately 17% of data centre traffic will be fuelled by end users accessing clouds for web surfing, video streaming, collaboration and connected devices, all of which contribute to the Internet of Everything, which is the networked connection of people, data, process and things.

From a regional perspective, the Cisco Global Cloud Index predicts that through 2017, the Middle East and Africa will have the highest cloud traffic growth rate (57% CAGR), followed by Asia Pacific (43% CAGR) and Central and Eastern Europe (36% CAGR).