With a population of nearly 250 million people and a predicted average GDP growth of 5.8 per cent from 2013 to 2020, the potential for Indonesia to become a hub for e-commerce is huge, and this year, the previously untapped market is finally getting some serious, well-deserved attention. 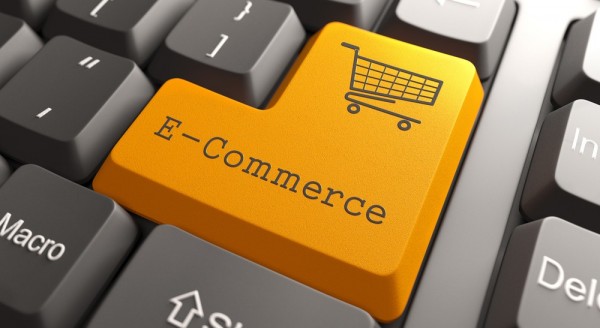 Many e-commerce companies and consumers are beginning to realise that the foundation of a healthy and growing e-commerce space relies heavily on certain tenets, in particular, extensive support by last mile logistics services, as well as payment options tailored to a country’s consumer behaviour.

In the upcoming Echelon Indonesia event, panel speakers will talk in depth and discuss the disruption in the logistics and payment space in the country. Here’s a look at some of the initiatives companies operating in Indonesia have undertaken so far to address these issues.

Improving delivery services
Countries with a complicated geographic layout, like Indonesia with its 17 000 islands, can be a major challenge for e-commerce deliveries. Lazada, which recently celebrated its third
anniversary, announced that it is heavily investing in developing the country’s infrastructure. It is partnering with 60 express courier and transport companies, and applying a broad spectrum of supply chain solutions such as cross-docking and drop-shipping.

AliExpress also announced earlier in February that it would be working with local businesses in Indonesia to enable faster delivery times from China to Jakarta. By collaborating with the Singapore Post and Indonesian partner Pos Indonesia, consumers can look forward to a two-week wait for their packages to arrive as compared to the previous time of 35 days.

Alternative payment options
One of the difficulties when it comes to payment options is the low level of trust Indonesian consumers have when it comes to online purchases, where 34 per cent of Indonesia’s online consumers are “afraid of fraud”, according to a survey by the Indonesia Internet Service Provider Association. Indonesia has just a six per cent penetration of credit card users.

According to Singpost, the most popular method of payment are manual bank transfers (57 per cent), followed by Cash on Delivery (CoD) — where customers receive ordered products first and then pay for them in cash — with 28 per cent.

Companies such as Lazada, Zalora and Rakuten currently offer both bank transfer and CoD services, and relatively new marketplaces like lingerie e-store Lolalola have smartly followed suit introducing CoD services as part of their payment options.

Aside from bank transfer and CoD services, other payment platforms have popped up to provide a greater variety of solutions such as Doku and Veritrans, which are payment gateway services for credit cards.

Lazada also shared that it recently launched payment platform helloPay, a service similar to Paypal, which will soon expand into other Southeast Asian markets.