63 pc of organisations in New Zealand currently use cloud solutions 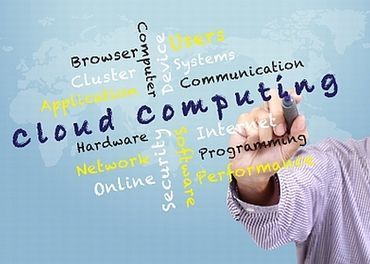 E-mail and storage & office productivity solutions are most accessed via the cloud. “88 per cent of New Zealand organisations access e-mail via the cloud – 33 per cent via public cloud, 38 per cent via private cloud and 17 per cent via a hybrid model. In a private cloud environment organisations favour server computing solutions, e-mail security, office productivity solutions and storage, while in a hybrid cloud environment CRM is the most widely deployed application,” Harpur elaborated.

Organisational understanding of cloud computing is maturing, and interest is observed across all sectors in the New Zealand market, with no one vertical dominating demand. Software-as-a-Service (SaaS) still accounts for the largest portion of cloud revenues, although the adoption of Infrastructure-as-a-Service (IaaS) and Platform-as-a-Service (PaaS) has been very strong over the past two to three years.

However, data sovereignty remains a prominent issue in New Zealand, particularly in the public sector where the government cloud strategy mandates that all data remains in New Zealand, thus limiting the number of potential suppliers.

According to report, 59 per cent of organisations currently outsource their data centre hosting, largely due to cost and security factors, and 78 per cent expect their data centre requirements to increase over the next 12-18 months.