5 Things Startups Can Learn From Brands on Viddy

Viddy, the social video-sharing platform known for its 15-second time cap, has a slogan on its website: Capture Life in the Moment. Countless brands are seizing this opportunity, capturing aspects of their day-to-day operations in order to drive engagement with fans and followers.

Due to Viddy’s success (in May, Viddy completed a $30 million Series B funding round, valuing the company at more than $300 million) and the success in brands extending their social reach, the video platform may be a good addition to any startup’s media plan.

We spoke to five popular brands to see how they use Viddy, and they shared some helpful tips for any startups looking to get into the game. 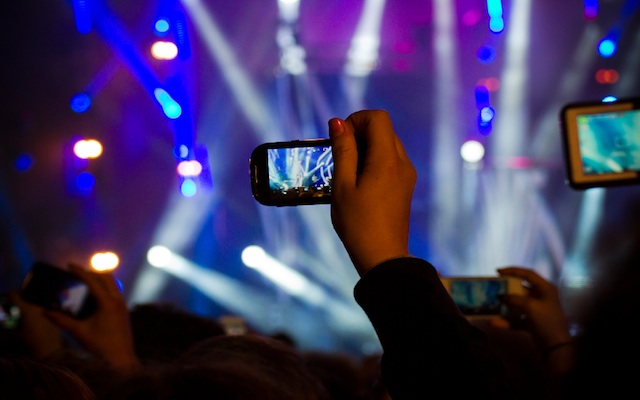 Contests and Giveaways With Southwest Airlines

Southwest Airlines has been using Viddy since January, when it ran a “15-second movie” contest in conjunction with the Sundance Film Festival. In September, Southwest encouraged users to send in videos of their coolest secret handshakes as part of that month’s “Viddy A Day.”

Southwest’s content strategy essentially revolves around three things. First, there’s the poignant visual aesthetic, with a beginning, middle and end of a story within 15 seconds. Then, there’s the static visual aesthetic, showcasing something in progress but interesting to the viewer for only 15 seconds. Lastly is the call to action, which Brooks Thomas, merging media coordinator at Southwest, explains is “somebody saying something or telling [the viewer] to do something–some sort of actionable item that usually involves a person talking.”

To that end, Southwest Airlines has partnered with Viddy for the last two months on its “Viddy A Day,” which, Thomas says, has given them access to a younger, more technologically savvy audience than the company may usually see. Through the campaign, Southwest has hosted several contests, and the team has received extremely creative, well-shot videos.

As for startups, Thomas advises, “Think about what your audience wants, [but] don’t overthink it. Be simple. In the beginning, it was just me taking a Viddy, posting it and then just seeing if anybody was listening, finding out they really were and kind of growing it from there. And now when we do them, whoever answers the correct answer first, we actually send them a little tchotchke just to thank them for following and sticking with us and being a part of our conversation on Viddy.”