There was certainly no shortage of big developments in the marketing world throughout 2012. Facebook created a massive mobile advertising business in less than year, Red Bull literally financed a trip into the stratosphere to create powerful branded content, and a YouTube video finally hit 1 billion views, showing the potential reach for online videos.

So what might 2013 bring for marketers? We contacted several advertising experts and reviewed recent studies and business trends to come up with five marketing predictions for the coming year. 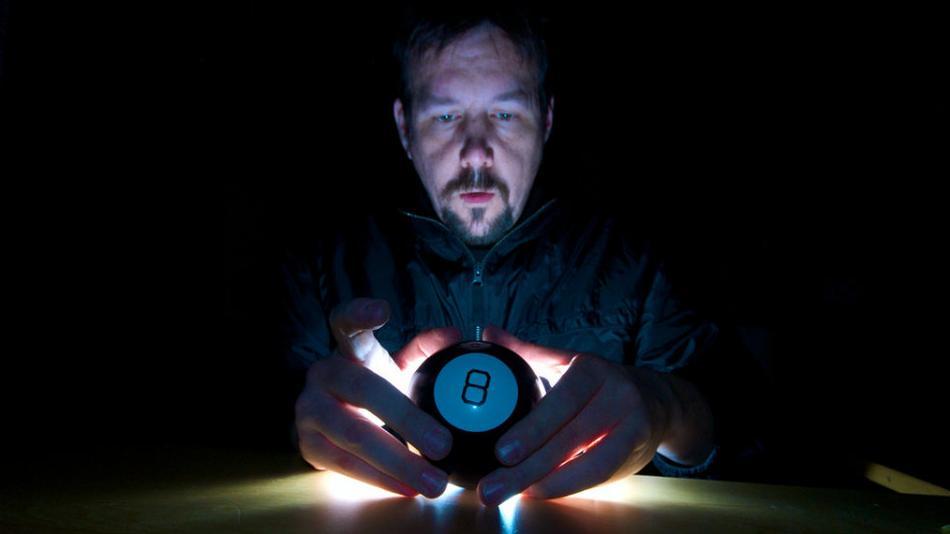 Mobile advertising exploded in 2012, with eMarketer projecting in December that U.S. mobile ad spend would nearly triple to $4 billion for the year. Much of this growth is due to Facebook and Google, both experiencing huge growth in revenue from their mobile ad products in 2012. Facebook, in particular, announced its first mobile ad product — Sponsored Stories in mobile News Feeds — in February, and now generates more than $3 million per day from mobile ads.

As these platforms continue to improve their ad formats for marketers this year — and consumers continue to spend more time and money on mobile devices — advertising spend on mobile will only continue to skyrocket. In fact, eMarketer expects mobile ads to increasingly become the top priority for advertisers on digital, rather than desktop.

“For many years, you had marketers emphasizing a build-for-the-desktop-first approach, and similarly you had a lot of advertising publishers and platforms that developed their products for the desktop,” said Clark Fredricksen, VP of communications for eMarketer. “Now we are seeing more people build for mobile first with the desktop as the second priority.”

Banner ads are easy to hate: they have lousy click-through rates and typically don’t translate well from desktop to mobile. Several people we spoke with in the advertising industry predicted that marketers will be devoting less and less of their budgets on these display ads, but even they admit that the banner ad isn’t going away for good anytime soon. In the interim, some brands and publishers are trying to come up with new and creative ways to innovate on banner ads, rather than just write them off.

On Friday, ESPN.com debuted an interactive banner ad (seen above) that prompts visitors to vote on which of two teams will win an upcoming college football game. The ESPN ad then changes color depending on which team is leading in the polls. ESPN isn’t the first to tweak the traditional banner ad. IKEA launched a clever promotion in April that squeezed all 2,800 of the store’s products into a tiny 300X250 pixel banner ad and let users scroll over and zoom in on different items. More recently, Gucci experimented with banner ads that could be pinned directly to Pinterest.

This isn’t likely to stop the overall shift away from banner ads, but these efforts show there is still room for innovation. Or, as IAB president and CEO Randall Rothenberg put it in an interview with Mashable, “People look at shitty banner ads and think the problem is the banner ads. The problem is shitty advertising.”

Native advertising has turned into an amorphous buzz word that means different things to different people, but at the most basic level, this phrase simply refers to ads that are delivered in-stream and integrated as seamlessly as possible into the core user experience. These ads took off in 2012 and will increasingly become the preferred form of display advertising in the coming year.

“If 2012 proved anything in mobile, it proved that the ad publishers using so-called native formats are able to deliver much more effectively with mobile devices and in essence are able to overcome the historical disadvantages of display advertising on a small screen,” Fredricksen said. “We are seeing a dramatic upswing and we expect that to continue.”

Facebook and Twitter applied this formula with great success in 2012 by inserting sponsored posts into their respective streams on mobile devices. Many publishers, including Mashable, have expanded their own native advertising options for mobile and the web by letting advertisers create ad units that appear in the stream of content published on the website. In fact, a recent survey found that a third of publishers are “likely or very likely” to add a native advertising option to their websites.