Internet penetration has leveled off in the U.S., but among the 79% of Americans who are online, more are accessing the Internet daily and for longer periods and interacting with brands more, according to a new study. 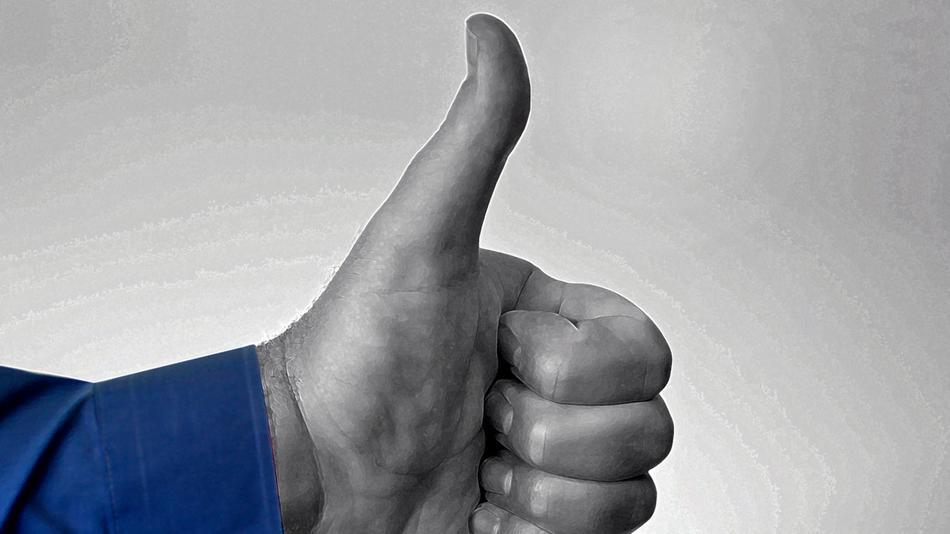 The increased usage is good news for marketers: Some 45% of people on social networks say they have interacted with a brand through social media over the previous three months. However, just 7% say they’ve followed a brand on Twitter and 7% say they’ve posted feedback on a company’s social networking profile.

Forrester Research, which executed the study, polled 58,068 US and 5,635 Canadian adults ages 18 to 88 in April and May. The study was a mixed bag for marketers looking to capitalize on changes in consumers’ media consumption.

There is some industry debate about the relationship between consumer interaction with brands in social media and sales. IBM, for instance, found that Twitter generated zero sales on Black Friday. Proponents of social media marketing — including Twitter itself — have argued that IBM’s methodology is flawed. IBM looked at direct referrals — the site before a transaction — in its study.

Elsewhere, Forrester’s findings weren’t that surprising: Tablet adoption has more than doubled since 2011, for instance and the younger the consumer, the more likely he or she is to be online and engaging in social networks. The study notes that “with 71% of US online adults accessing social networking sites at least monthly, social media is also a normal part of everyday life.”