4 Best Practices for Digital Marketers in 2013

Another year, another attempt to predict the future. If 2012 was the year of Korean dance videos, citizen curation and Superstorm Sandy, who can possibly tell what 2013 might bring? 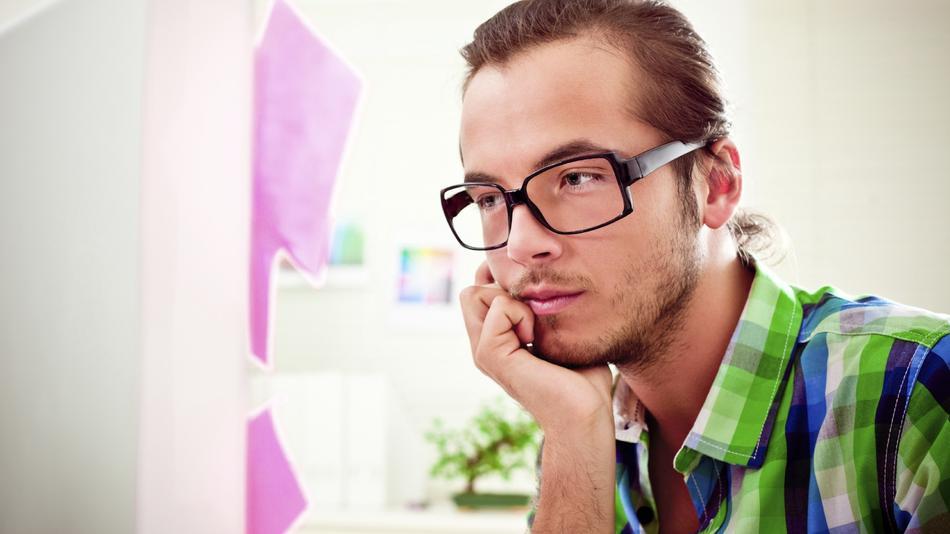 It’s exciting to think that a year from now we’ll be buzzing about all new startups, fresh apps to obsess over and maybe even a new device or two we can’t imagine ever having lived without.

But in the realm of digital marketing, the writing’s already on the wall. Here are the trends we need to watch in 2013.

1. This Will be the Real Deal “Year of Mobile”

Some folks might be sick of hearing about the ever-imminent upsurge in mobile, but I’m banking on 2013 as really, finally the year of mobile. Consumers are spending more time and more money on their mobile devices than ever before.

The catch is that mobile still means too many things to too many people. Brands, publishers and consumers all need it to accomplish different things. Until we see some convergence on the objectives of these key stakeholder groups, mobile will struggle to reach its full potential.

There is some promising evidence of consumer engagement on mobile, via branded content and targeted app development, and there will be more in the coming year. I’m looking forward to seeing how brands leverage location technology and social-media data to amp up their marketing, especially as mobile commerce generates more attention.

If there’s one thing keeping brands from taking digital seriously, it’s viewability. A report earlier this year from AdSafe Media found that fewer than half of all online ads passed a basic test of viewability. Marketers are asking, and justifiably so: Why pay for premium placement when, odds are, consumers won’t even see our ads?

The IAB has demonstrated its commitment to sorting out this conundrum, but will their efforts be enough to effect real change? My guess is that until brands start demanding 100% viewability guarantees, we’re not likely to see much change. Until then, the route to the consumer is a completely viewable, entirely relevant in-content solution that displays ads where consumers are looking: within text, photos and videos.