We all assume that mobile commerce is big business in Asia-Pacific and that the region is light years ahead of Europe and the US in terms of mobile adoption. 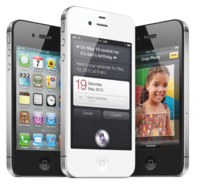 However if you dig deeper into the stats you notice that all is not quite as it seems, with huge disparities appearing across the different APAC nations.

To find out a bit more about the state of mobile commerce and marketing in the region, I’ve rounded up several studies and surveys that reveal some interesting stats.

This follows on from similar posts looking at mobile commerce in the UK and US. And for more information on digital in APAC, download one of our latest reports:

Which of the following digital channels or disciplines do you use for marketing? Use of multiple devices

APAC buck global trends for use of mobile marketing