The size of the e-commerce market in Malaysia is projected to grow to RM 5.76 billion (US$1.7B) in 2015, according to statistics from eCommerceMILO. With over 90 per cent of Malaysian web users shopping online, the market is largely driven by e-commerce stores and marketplaces such as Groupon, Facebook, and Lelong.my, with 69 per cent, 40 per cent, and 38 per cent of online shoppers getting their wares from them respectively. 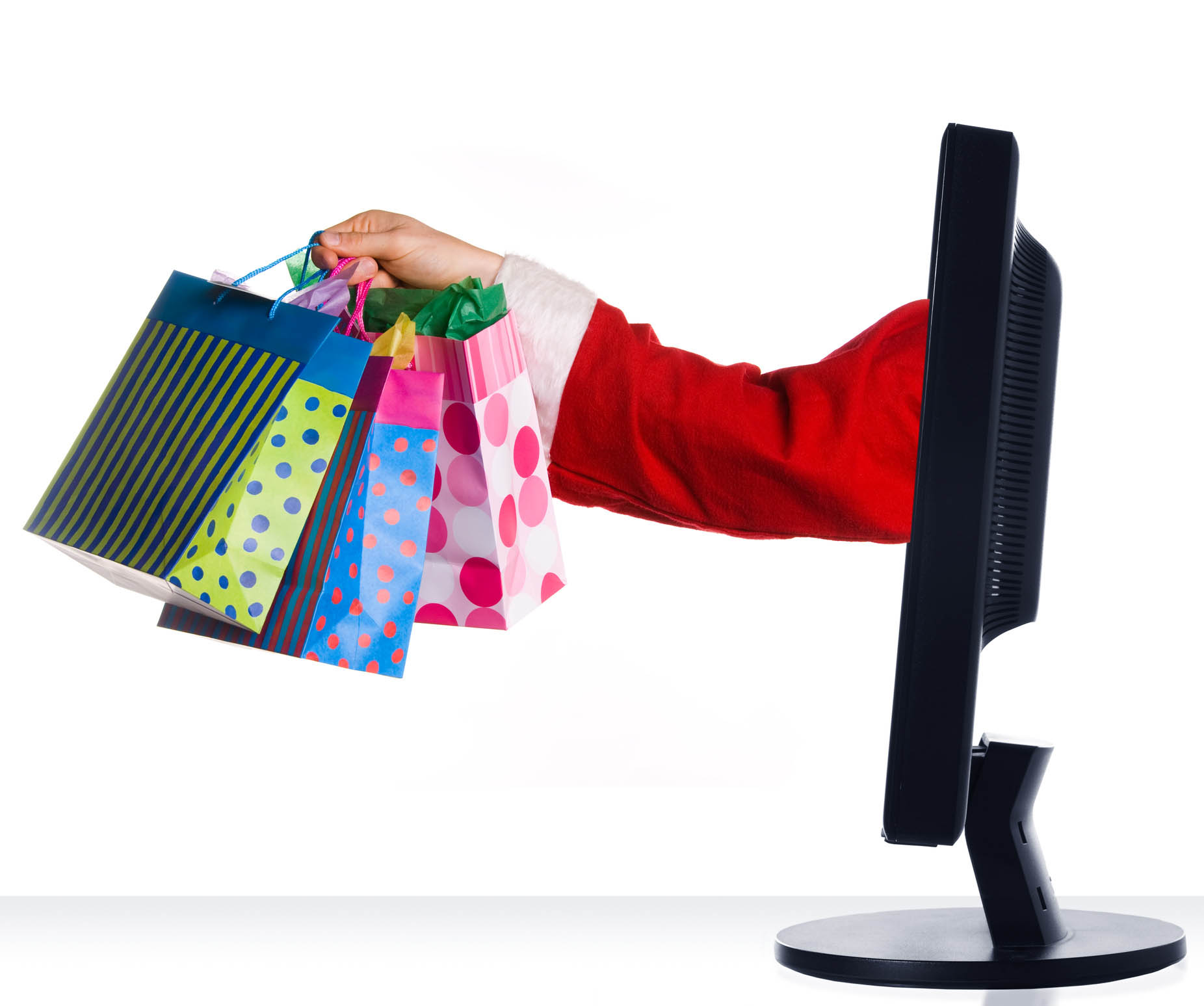 In collaboration with Shopify Asia‘s first Build A Business competition, we, at e27, present three e-commerce niches in Malaysia, and the online stores that have taken advantage of them successfully.

Islamic fashion
With over 61 per cent of the population being Muslim, the market for Islamic e-commerce in Malaysia is large. One sector that is traditionally under-served by mainstream e-commerce stores is in Islamic apparel for Muslim women. While online women’s fashion stores are a dime a dozen, sites catering to Islamic clothing remain the purview of small niche operators.

One such operation is Tudung Gizmo. Started by Ira Uzair, who was an accountant for her family business, Tudung Gizmo specialises in the tudung, or headscarf, for Muslim women. According to eCommerceSOS, Uzair started her store because she had a dream of selling her own brand of shawls and headscarves, and used Shopify as a platform for building Tudung Gizmo due to a self-professed weakness in the technical aspects of an online business.

Currently, Tudung Gizmo has nearly 2500 likes on its Facebook page, as well as over 200 followers on Instagram. With the global Muslim fashion industry estimated at around US$96 billion, sites like Tudung Gizmo are projected to grow, and the days where Islamic fashion is a niche are likely to be numbered.

Homegrown designers
The mosaic of Chinese, Malay, Indian and Western cultures that is Malaysia have made it the home of many designers. Among the most well-known is shoe designer Jimmy Choo, a staple of high fashion circuits whose creations have adorned the feet of celebrities from Jennifer Lopez to the Duchess of Cambridge.

For every Jimmy Choo, however, there are many other good designers who have not been discovered yet and their works given an audience. Here, DESIGNation.co aims to solve this problem by creating a platform to promote and showcase Malaysia’s independent and emerging designers.

Started by Michelle Alice Tan, DESIGNation.co sources for and curates products and collections from designers all across Malaysia. Currently, their products include furniture, cushions, and custom-made greeting cards. As a designer herself, Tan understands the struggles of young emerging designers, and aims to use DESIGNation.co to help independent designers test the demand of their products.

Gourmet Coffee
Local sourcing is a big theme with another store, Blaq Coffee. Started earlier this year by barista Kai and his wife Margaret, Blaq Coffee offers a subscription-based e-commerce service, where subscribers receive a monthly package that contains a curated pack of two to four bags of roasted coffee beans.

While subscription-based e-commerce is not uncommon, with companies like The French Cellar and Bellabox offering curated selections in French wine and beauty products respectively, Blaq Coffee combines this with local sourcing, supporting small batch independent roasters all over Malaysia and helping the local coffee industry.

According to the International Coffee Organisation, coffee consumption in Malaysia stands at 800 grams per person per year, with the majority of it being soluble, instant coffee. This is set to change, as residents of cities such as Kuala Lumpur are beginning to embrace coffee culture in a big way. This trend of small coffee shops and cafés will only increase the demand for gourmet coffee, and companies like Blaq Coffee are certainly poised to take advantage of it.