A recent MarketsandMarkets report forecasts cloud computing in healthcare to grow at a compound annual growth rate of 20.5 percent from 2012 to 2017. Although cloud computing offers significant advantages to healthcare organizations and other stakeholders, security of patient information, interoperability and compliance with government regulations are some of the factors that are slowing down the market, according to the report. 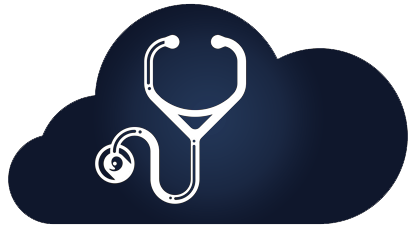 “They don’t have the IT expertise to run these things,” Coffin says. “With the new security and privacy regulations around things like HIPAA compliance and new things like you have to encrypt every drive and the things they’re having to deal with now are astronomical for a physician practice to have to deal with it.”