Smart Time Technologies will design and build data centers and cloud computing infrastructure in China, starting with two large  facilities in Tianjin and Shenzhen, due to open in 2015. It will also provide financing, operations and maintenance. 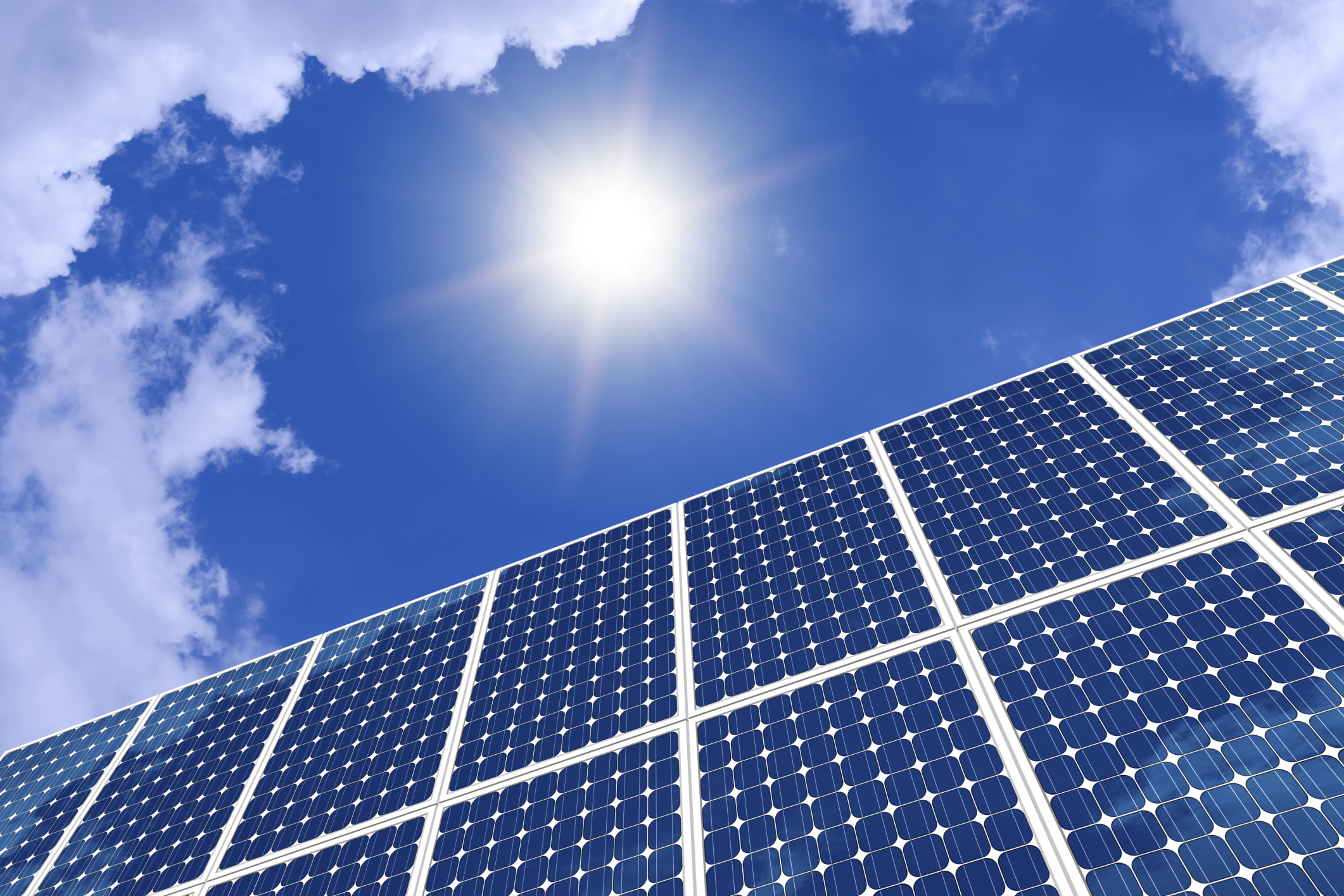 Foxconn signed a deal to build data centers for 21Vianet back in April 2014. Now, the two companies are pooling US$25m in the new venture with 21Vianet owning 60 percent of the company and Foxconn holding the rest. will acquire 40 percent.

The venture will start out concentrating on Tianjin, Shenzhen and Guiyang, and then gradually expand to Singapore, Hong Kong and other markets, the firms said. It will also look to invest in the power and network equipment markets as a way to improve efficiency and reliability of its data center operations.

21Vianet president Frank Meng said he believes the joint venture will accelerate the development of the IDC market in China.

“Through the joint venture, we will strive to not only provide the Chinese market with superior cloud data centers that feature green, modular and high-efficiency technologies, but also target the international cloud computing market over time,” Meng said,

FoxConn and 21Vianet also plan to open a joint research and development center.