CIO’s are tasked with the challenge of determining the best way to store massive amounts of data in a safe, easy-to-access, cost-effective manner. 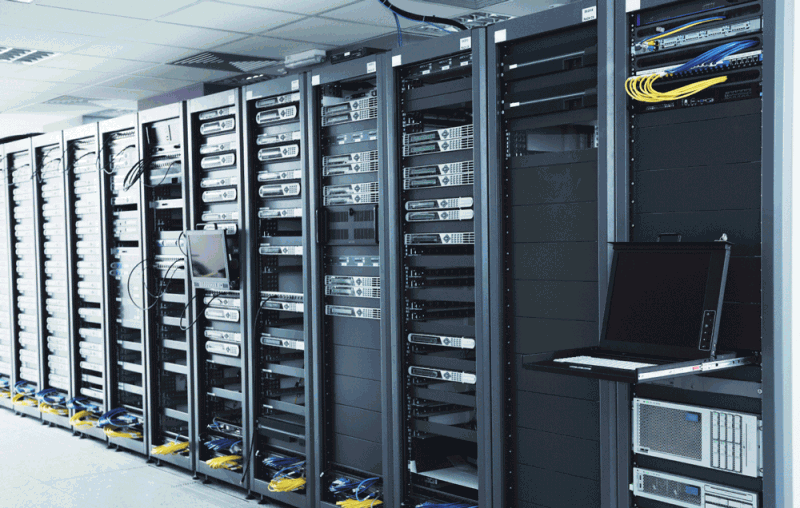 Organizations can choose to purchase and deploy on-premises enterprise storage systems, store their data with an external cloud computing service, or they can form hybrid models by combining to two.

In this post, we’ve put our focus on cloud computing and compiled 20 statistics that every CIO should look to store in their memory for future reference or for ground to stand on when bringing a cloud proposal to the rest of their executive teams.

2. It is predicted that the global market for cloud equipment will reach $79.1 billion by 2018 (Tweet this)

3. If given the choice of only being able to move one application to the cloud, 25% of respondents would choose storage (Tweet this)

4. By 2014, businesses in the United States will spend more than $13 billion on cloud computing and managed hosting services  (Tweet this)

5. Throughout the next five years, a 44% annual growth in workloads for the public cloud versus an 8.9% growth for “on-premise” computing workloads is expected (Tweet this)

6. 82% of companies reportedly saved money by moving to the cloud (Tweet this)

7. More than 60% of businesses utilize cloud for performing IT-related operations (Tweet this)

8. 14% of companies downsized their IT after cloud adoption (Tweet this)

9. 80% of cloud adopters saw improvements within 6 months of moving to the cloud  (Tweet this)

10. 32% of Americans believe cloud computing is a thing of the future (Tweet this)

11. There’s an estimated 1 exabyte of data stored in the cloud (Tweet this)

12. More than half of survey respondents say their organization currently transfers sensitive or confidential data to the cloud (Tweet this)

13. Cisco forecasts that global data center traffic will triple from 2.6 zettabytes in 2012 to 7.7 zettabytes annually in 2017, representing a 25 percent CAGR (Tweet this)

16. 2014 is the first year the majority of workloads will be on the cloud as 51% will be processed in the cloud versus 49% in the traditional IT space (Tweet this)

17. 545 cloud services are in use by an organization on average (Tweet this)

18. 56% of survey respondents trust the ability of cloud providers to protect the sensitive and confidential data entrusted to them (Tweet this)

19. 59% of all new spending on cloud computing services originates from North American enterprises, a trend projected to accelerate through 2016 (Tweet this)

20. 38% of enterprises surveyed break out cloud computing budgets, while 60% include cloud-related spending as part of their enterprise-wide IT budgets (Tweet this)