10 Tech Millionaires And Billionaires Who Have Surprisingly Humble Habits

A cofounder of a major tech company shops here often.

There are plenty of Silicon Valley executives who live fabulous and lavish lifestyles, but not all of tech’s millionaires and billionaires care to flaunt their wealth.

Some tech leaders prefer to use their wealth as a cushion to life comfortably, but not excessively. 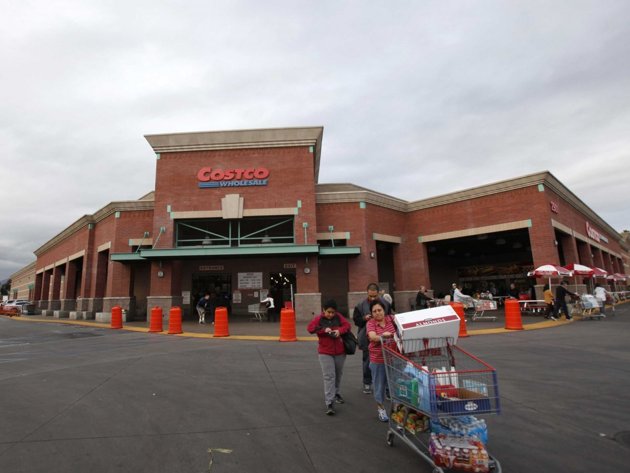 We rounded up some of the wealthiest names in technology to show you that not all of Silicon Valley’s millionaires and billionaires blow their riches on yachts, mansions, and private jets. 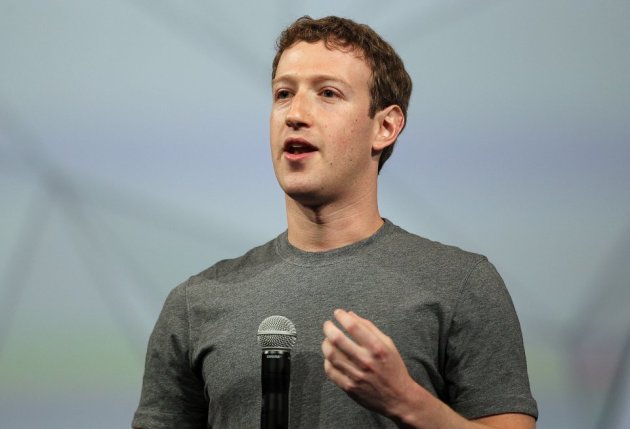 The brains behind Facebook, Mark Zuckerberg is just one of three people in the world who has more billions in his possession than years lived. But despite his wealth, the 28-year-old still leads a quiet life.

He owns a $7 million house in Palo Alto, but The Los Angeles Times says the home is “still well below his means.” He used to drive a black Acura TSX, but now he’s behind the wheel of a Volkswagen GTI — both cars, however, cost about $30,000. In addition, Zuckerberg wed his longtime girlfriend Priscilla Chan in his backyard, and the pair was seen eating at a McDonald’s on their Italian honeymoon.

He also famously wears the same gray t-shirt and hoodie to work every day. 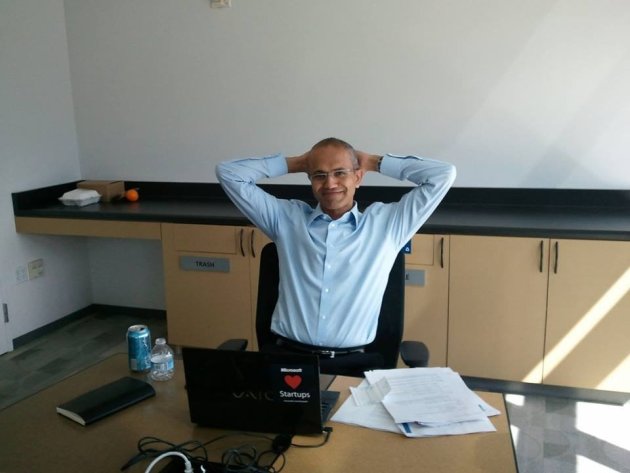 His colleagues have called him “thoughtful,” “articulate” and “a great listener.” But Nadella, who moved to the U.S. to earn his master’s degree in computer science from the University of Wisconsin – Milwaukee, is not so easily seduced by his new role as Microsoft’s chief executive.

Nadella says he likes to read poetry from American and Indian poets, and he still signs up for online courses to expand his horizons, especially early in the morning. 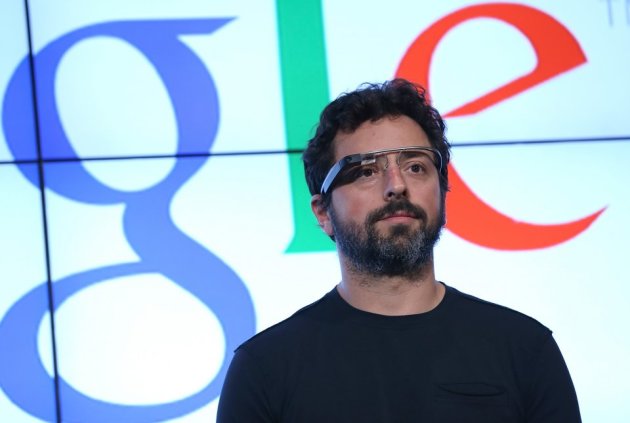 Yes, Brin does owns a few private planes, but Brin has publicly confessed to his distaste for spending.

“From my parents, I certainly learned to be frugal and to be happy without very many things,” he said in a 2007 interview. “It’s interesting — I still find myself not wanting to leave anything on the plate uneaten. I still look at prices. I try to force myself to do this less, not to be so frugal. But I was raised being happy with not so much.”

He’s also reportedly a frequent shopper at Costco, but he’s certainly one of Silicon Valley’s most generous philanthropists — he and his now-separated wife Anne Wojcicki donated $219 million to charities in 2013. 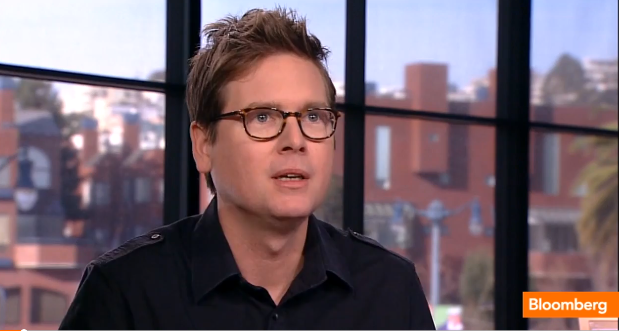 He has hundreds of millions of dollars, but the Twitter cofounder says he is too embarrassed to buy a new car. Instead, he drives around in a “dented old Volkswagen Golf,” which only retails at around $20,000. He did, however, splurge to buy his mother a house.

“The most important thing for me about having money is that it takes away most of the anxiety I’ve lived with my whole life.” 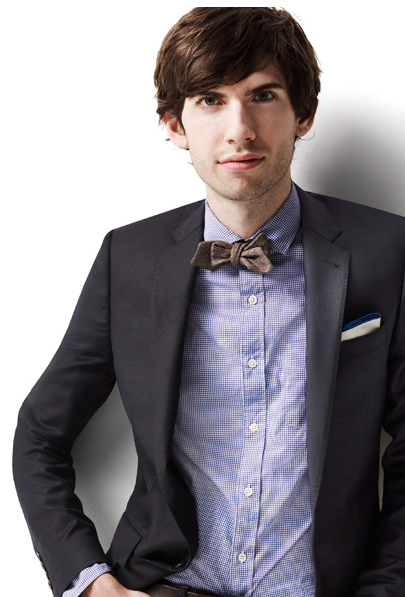 Karp founded the $1.1 billion blogging platform Tumblr as a teen, but these days, he leads a relatively simple lifestyle. His one big splurge: A 1,700-square-foot loft in Williamsburg, Brooklyn. He reportedly paid $1.6 million for the space, but half of that space is reportedly being unused.

“I don’t have any books. I don’t have many clothes,” Karp told Forbes. “I’m always so surprised when people fill their homes up with stuff.” He also loves to drive a Vespa. 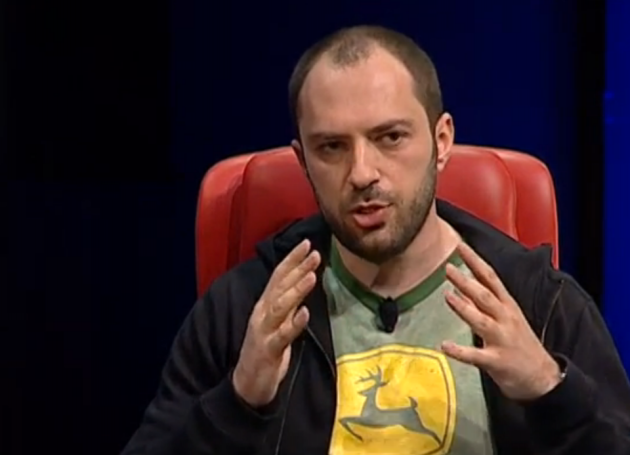 Koum is now a wealthy man thanks to WhatsApp’s billion-dollar sale to Facebook, but the 38-year-old came from humble beginnings. His family, which moved to the U.S. from Kiev, Ukraine when he was 16 years old, struggled with finances and lived on food stamps.

Koum learned how to save money from an early age, and he continues to hold onto his wealth even now. When Facebook bought WhatsApp for $19 billion in February, he wanted Facebook to close the deal before he missed his flight to Barcelona; he bought tickets for that flight using frequent flier miles.

Stanford professor David Cheriton “spoiled” himself on a Honda Odyssey. 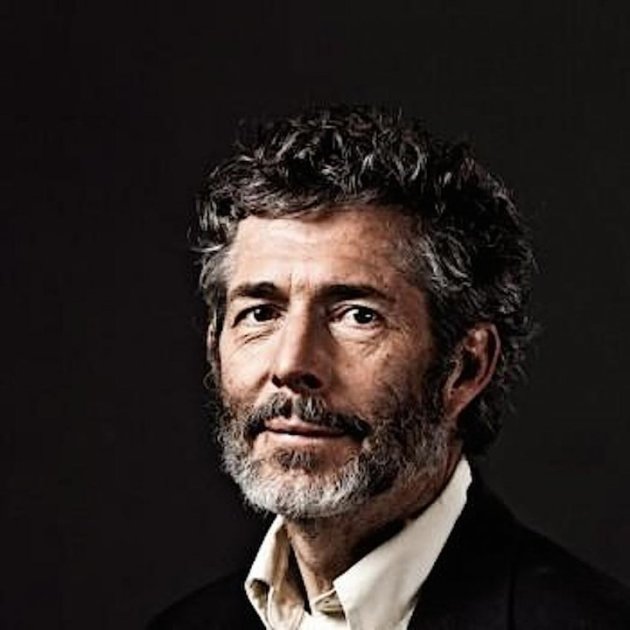 David Cheriton, the Canadian-born Stanford professor who lucked out by being an early investor in Google, said he loathes the idea of living lavishly.

“I’m actually quite offended by that sort of thing,” he told the Edmonton Journal in a 2006 interview. “These people who build houses with 13 bathrooms and so on, there’s something wrong with them.”

Cheriton said he was “spoiled” for taking a windsurfing vacation in Hawaii. And in a Forbes profile, he said one of his biggest expenditures was his 2012 Honda Odyssey, which costs about $33,000.

Carlos Slim Helú, chairman and CEO of Telmex and América Móvil, has lived in the same house for 30 years. 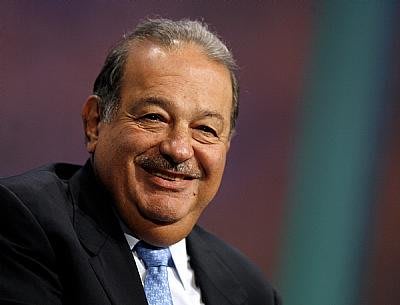 Slim, who heads up two of the biggest telecommunications companies in Latin America, is also one of the wealthiest people in the world, but he’s no big spender. The self-made billionaire, who started his career as a trader and eventually started his own brokerage firm, currently lives in the same six-bedroom house he’s owned for the last 30 years.

The Week also says Slim still drives himself to work every day. 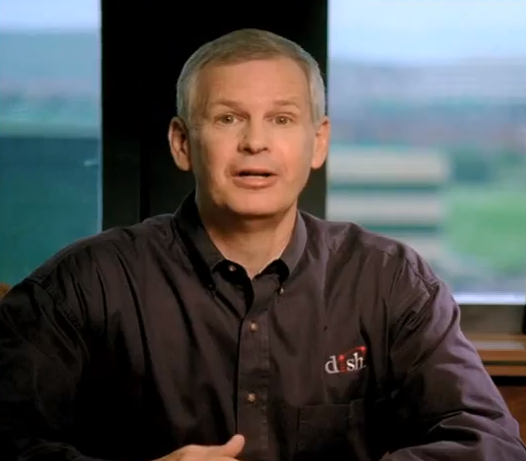 Another self-made billionaire, Ergen famously insisted on signing every check that came out of Dish Network up until about 10 years ago. Still, he packs his own lunch before work every day — he usually brings a sandwich and a Gatorade — and before he stepped down as Dish’s CEO in 2011, Ergen would share his hotel rooms with colleagues while traveling.

“My mom grew up in the Depression,” he told the Financial Times. “I don’t have a mahogany desk.”

Wipro Limited chairman Azim Premji reportedly monitors the number of toilet paper rolls his company uses and makes sure the lights are turned off every night. 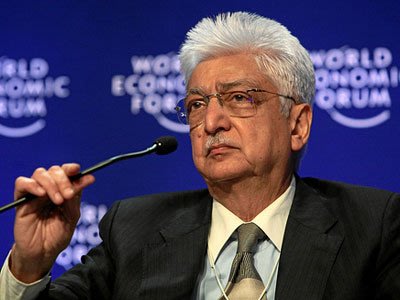 He’s the owner of one of the world’s biggest IT consulting firms, but Azim Premji still reportedly monitors the number of toilet-paper rolls used in his company’s facilities facilities and demands that Wipro employees switch off the lights before they leave the office for the day.

According to a 2003 Businessweek profile, Premji still drives his 1996 Ford sedan, and he also likes to take an automatic three-wheel rickshaw from the Bangalore airport when he returns from his business trips. One Bangalore tech executive said “Premji makes Uncle Scrooge look like Santa Claus.” 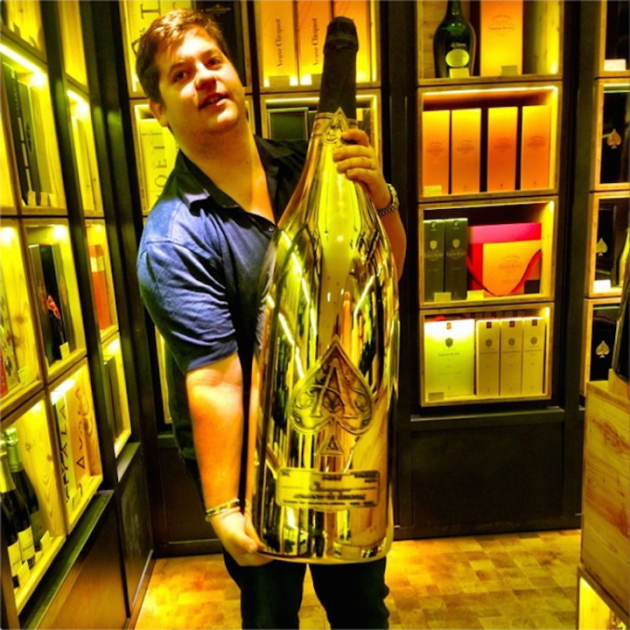