10 Quotes on Cloud Computing That Really Say it All

Plenty has been said or written on cloud computing in recent years — pro, con and somewhere in between. Periodically throughout the rise of cloud computing, there have been some real gems put out there, aptly describing what’s on people’s minds — and maybe what was needed to be said.  Oracle CEO Larry Ellison’s famous “fashion-driven” analogy back in 2008 is the stuff of legend, and makes this list, compiled below. 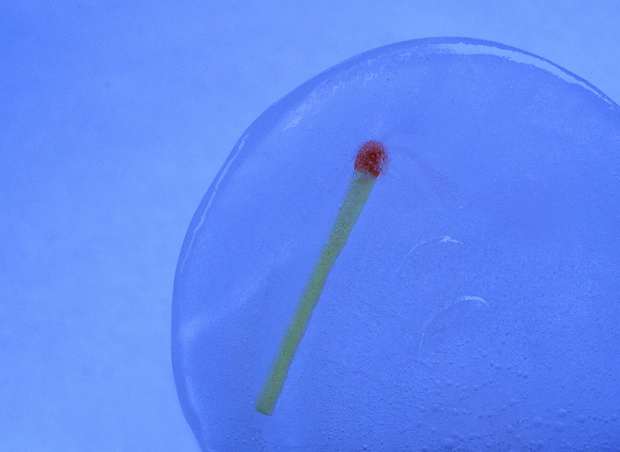 Here are some memorable quotes and apropos quotes about cloud that that have surfaced over the years:

1) “First to mind when asked what ‘the cloud’ is, a majority respond it’s either an actual cloud, the sky, or something related to weather.” – Citrix Cloud Survey Guide (August 2012)

2) “Ultimately, the cloud is the latest example of Schumpeterian creative destruction: creating wealth for those who exploit it; and leading to the demise of those that don’t.” – Joe Weinman, Senior VP at Telx and author of Cloudonomics: The Business Value of Cloud Computing

3) “Cloud computing is often far more secure than traditional computing, because companies like Google and Amazon can attract and retain cyber-security personnel of a higher quality than many governmental agencies.” – Vivek Kundra, former federal CIO of the United States

4) “Discontinued products and services are nothing new, of course, but what is new with the coming of the cloud is the discontinuation of services to which people have entrusted a lot of personal or otherwise important data – and in many cases devoted a lot of time to creating and organizing that data. As businesses ratchet up their use of cloud services, they’re going to struggle with similar problems, sometimes on a much greater scale. I don’t see any way around this – it’s the price we pay for the convenience of centralized apps and databases – but it’s worth keeping in mind that in the cloud we’re all guinea pigs, and that means we’re all dispensable. Caveat cloudster.” – Nick Carr, author of Does IT Matter?, The Big Switch and The Shallows

5) “We believe we’re moving out of the Ice Age, the Iron Age, the Industrial Age, the Information Age, to the participation age. You get on the Net and you do stuff. You IM (instant message), you blog, you take pictures, you publish, you podcast, you transact, you distance learn, you telemedicine. You are participating on the Internet, not just viewing stuff. We build the infrastructure that goes in the data center that facilitates the participation age. We build that big friggin’ Webtone switch. It has security, directory, identity, privacy, storage, compute, the whole Web services stack.” – Scott McNealy, former CEO, Sun Microsystems

6) “The interesting thing about cloud computing is that we’ve redefined cloud computing to include everything that we already do. I can’t think of anything that isn’t cloud computing with all of these announcements. The computer industry is the only industry that is more fashion-driven than women’s fashion. Maybe I’m an idiot, but I have no idea what anyone is talking about. What is it? It’s complete gibberish. It’s insane. When is this idiocy going to stop?” – Larry Ellison, chairman, Oracle

7) “I don’t need a hard disk in my computer if I can get to the server faster… carrying around these non-connected computers is byzantine by comparison.” – Steve Jobs, late chairman of Apple (1997)

8) “Line-of-business leaders everywhere are bypassing IT departments to get applications from the cloud (also known as software as a service, or SaaS) and paying for them like they would a magazine subscription. And when the service is no longer required, they can cancel that subscription with no equipment left unused in the corner.” – Daryl Plummer, Gartner analyst

9) “If you think you’ve seen this movie before, you are right. Cloud computing is based on the time-sharing model we leveraged years ago before we could afford our own computers. The idea is to share computing power among many companies and people, thereby reducing the cost of that computing power to those who leverage it. The value of time share and the core value of cloud computing are pretty much the same, only the resources these days are much better and more cost effective.” – David Linthicum, author, Cloud Computing and SOA Convergence in Your Enterprise: A Step-by-Step Guide

10) “Flying by the seat of the pants must have been a great experience for the magnificent men in the flying machines of days gone by, but no one would think of taking that risk with the lives of 500 passengers on a modern aircraft. The business managers of a modern enterprise should not have to take that risk either. We must develop standard cloud metrics and ROI models, so that they can have instruments to measure success.”