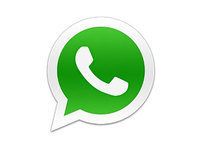 And for more digital marketing stats, check out our Internet Statistics Compendium.

Do you or your clients use (or have you / they used) a systems implementer or integrator? Digital marketers plan to invest in CRM, analytics and email in 2014

What best describes your plans for digital marketing technology spending in 2014?